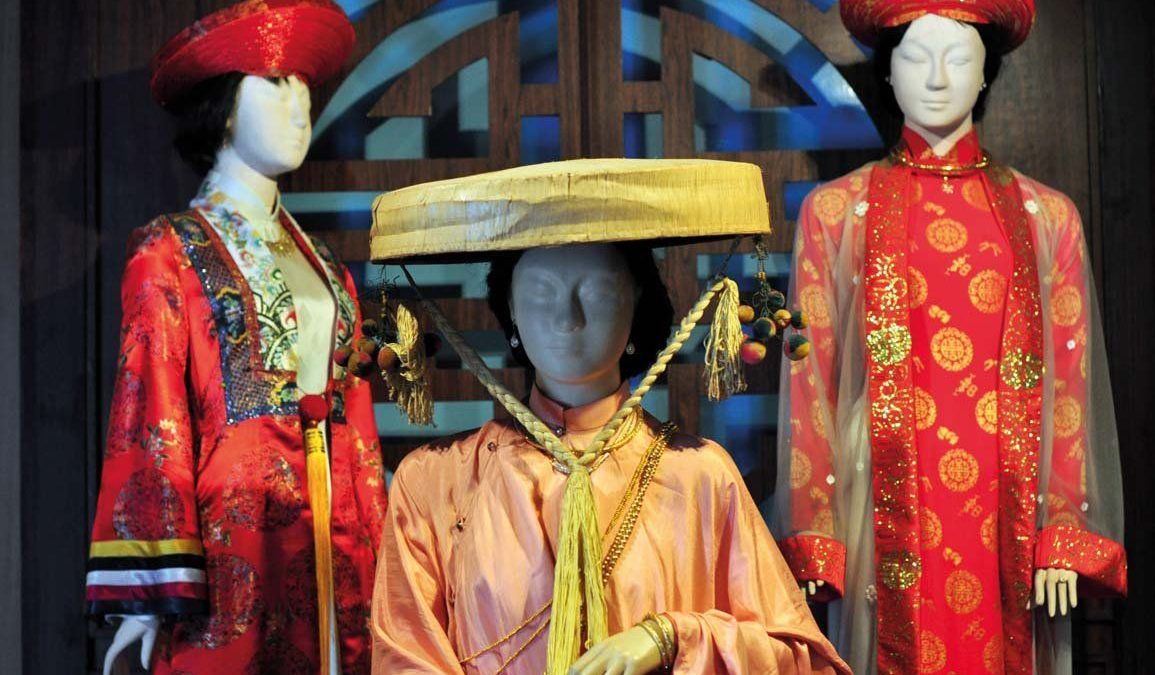 This is March, Women’s History Month honors women for their contribution to contemporary society and human civilization. If you are in Ho Chi Minh City and curious about the early days of the movement, be inspired by Southern Vietnamese feminist heroes, there is a perfect destination, Southern Vietnam Women’s Museum, to visit and explore for Women’s History Month and every other time of year. 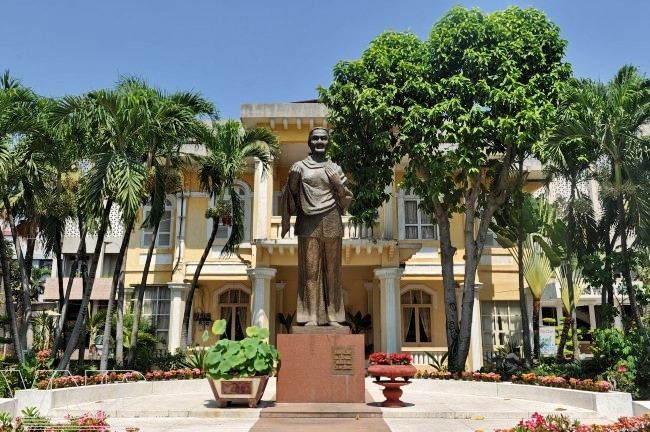 Southern Vietnam Women’s Museum was built on 29th April 1985. It was the palace of Nguyen Ngoc Loan, who was South Viet’s chief of National Police. After that, it has been used as a museum in 1984 and named as Southern Women’s Museum. The museum preserves and promotes national identity through displaying the beliefs in shrines, costumes of ethnic women, and traditional villages in the South region.

There are 3 floors and 8 showrooms in the museum.

The first floor is mostly used for exhibiting the traditional crafts and the different generations of traditional dresses of Southern Women. Also, you can explore the Southern Women’s daily life through the displays of the house decorations, the wedding styles, and the rural market. This floor is the most attractive and accessible to customers because the signage is in English and French. 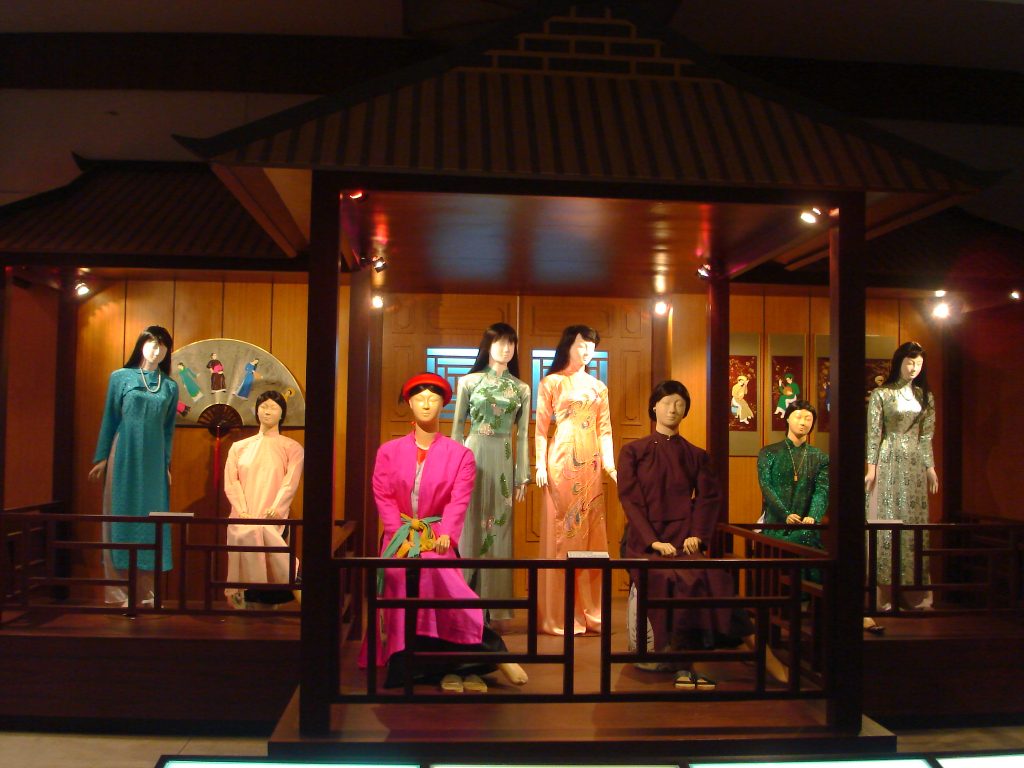 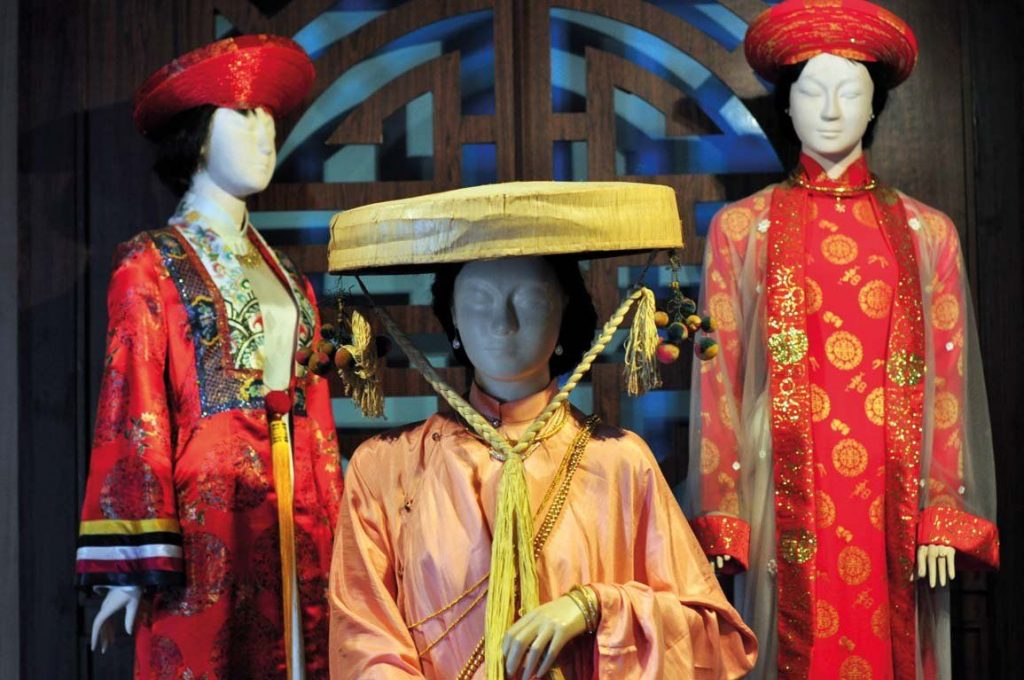 The other two floors are used to show the feature photos and stories of notable Vietnamese women in history, as well as the role of women during wartime. It is interesting and helpful for me to know the Women Movement – Vietnam Women’s Union Assembly, Commemorating Ho Chi Minh president, and the fighting of Southern Women in the US and French wars, which I did not learn in the history class. I think it would be appealing to you if you love getting to know deeply the Vietnamese culture.

Generally, in foreigners’ eyes, Asian women as a whole, and specifically Vietnamese women, can be more traditional and submissive than Western women. However, visiting this museum might change your mind because you can see and hear the amazing stories of Vietnamese feminist heroes who had brave souls hiding under small bodies.

I leave the address below, then you could make time to visit this museum on the soonest day.

Hoozing – Simplest Way to Settle Down

5 Best Destinations To Visit In Vietnam 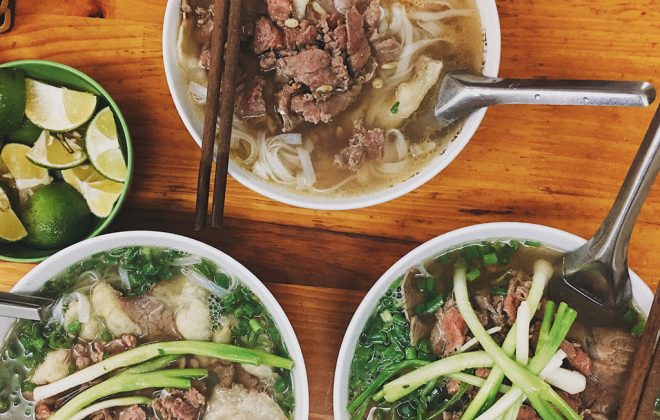 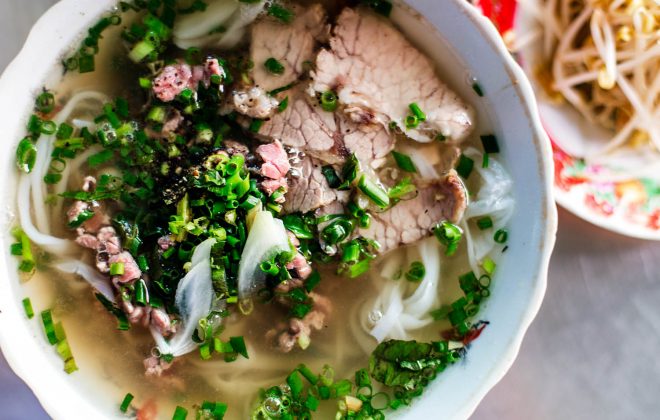 10 Featured Foods You Must Try In Vietnam 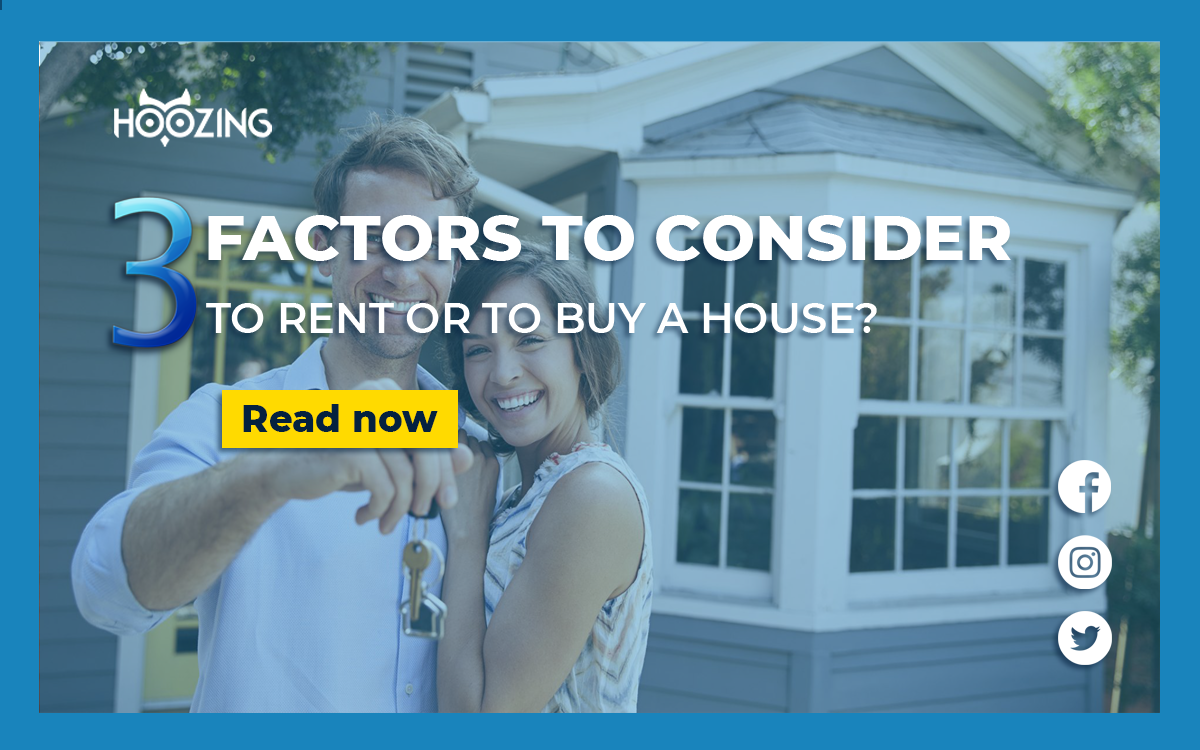 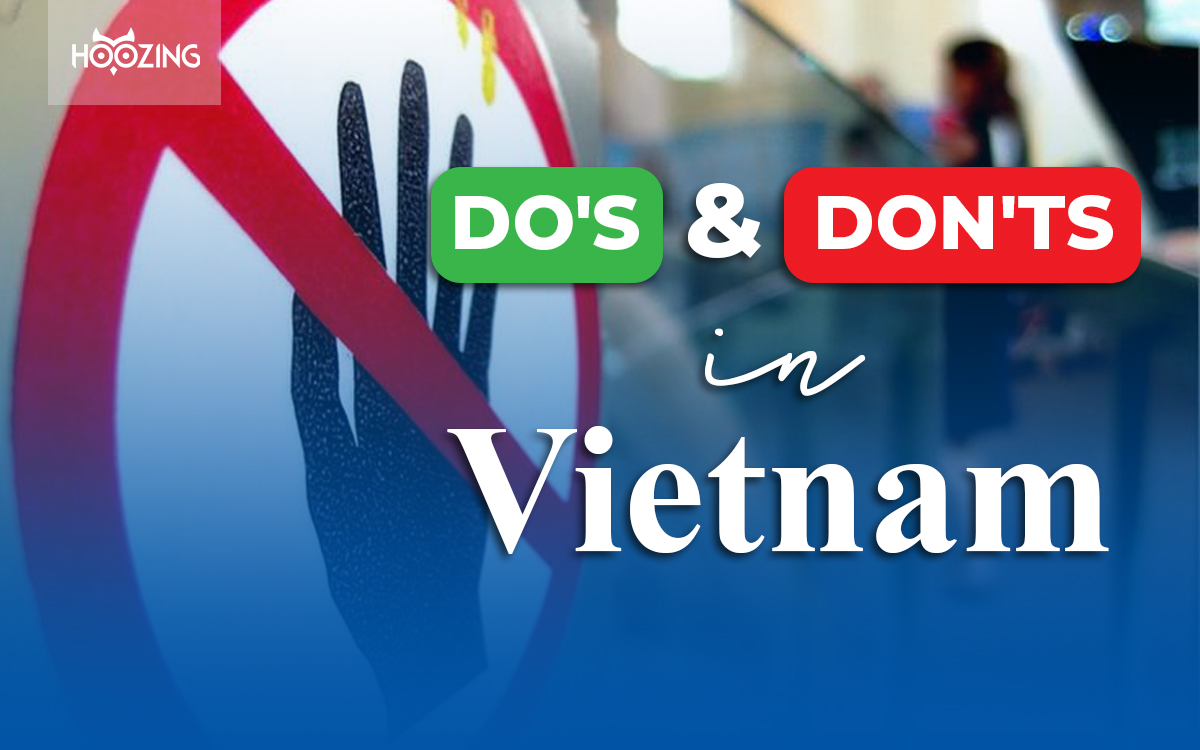 Top Do’s and Don’ts in Vietnam 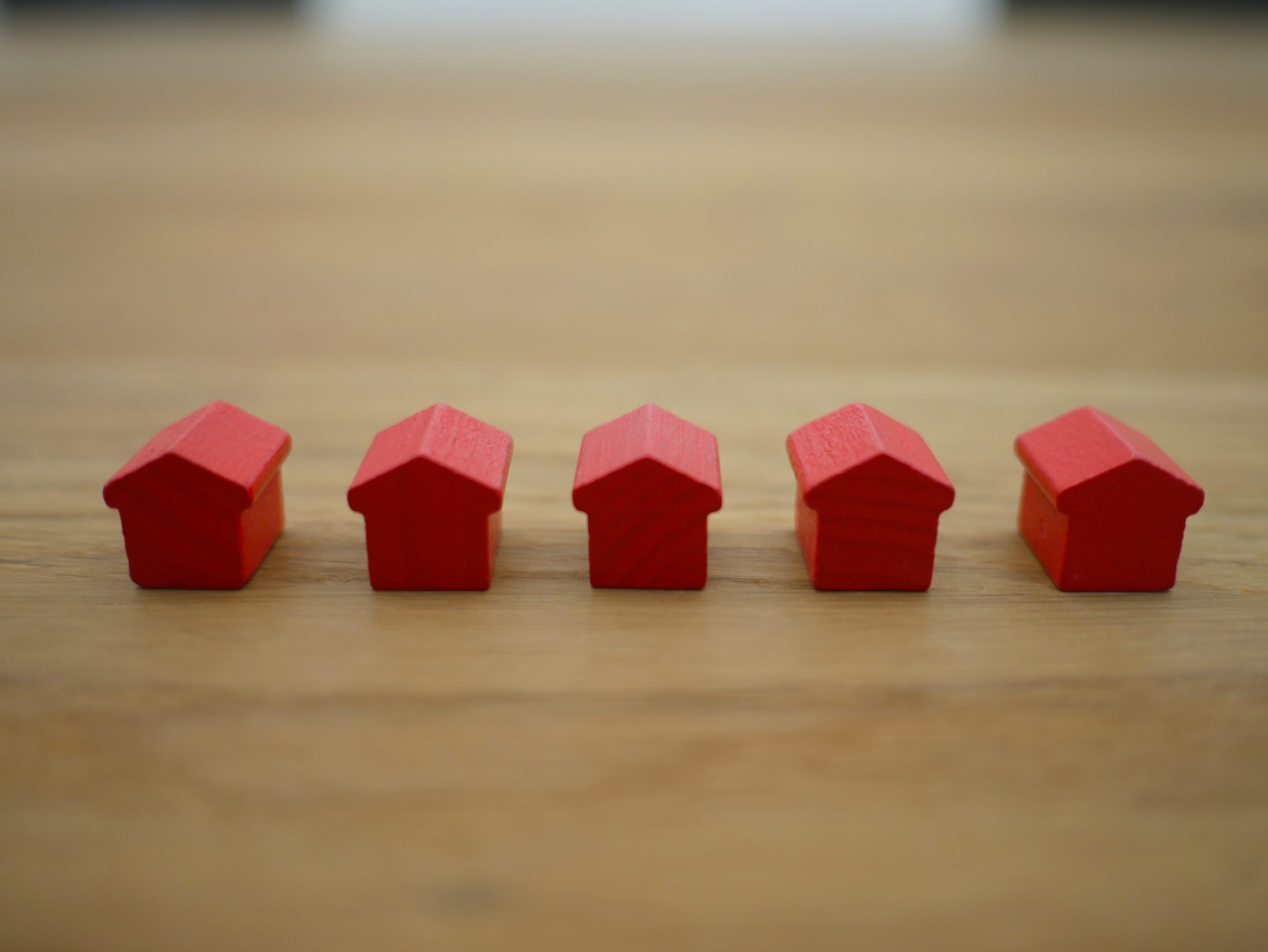 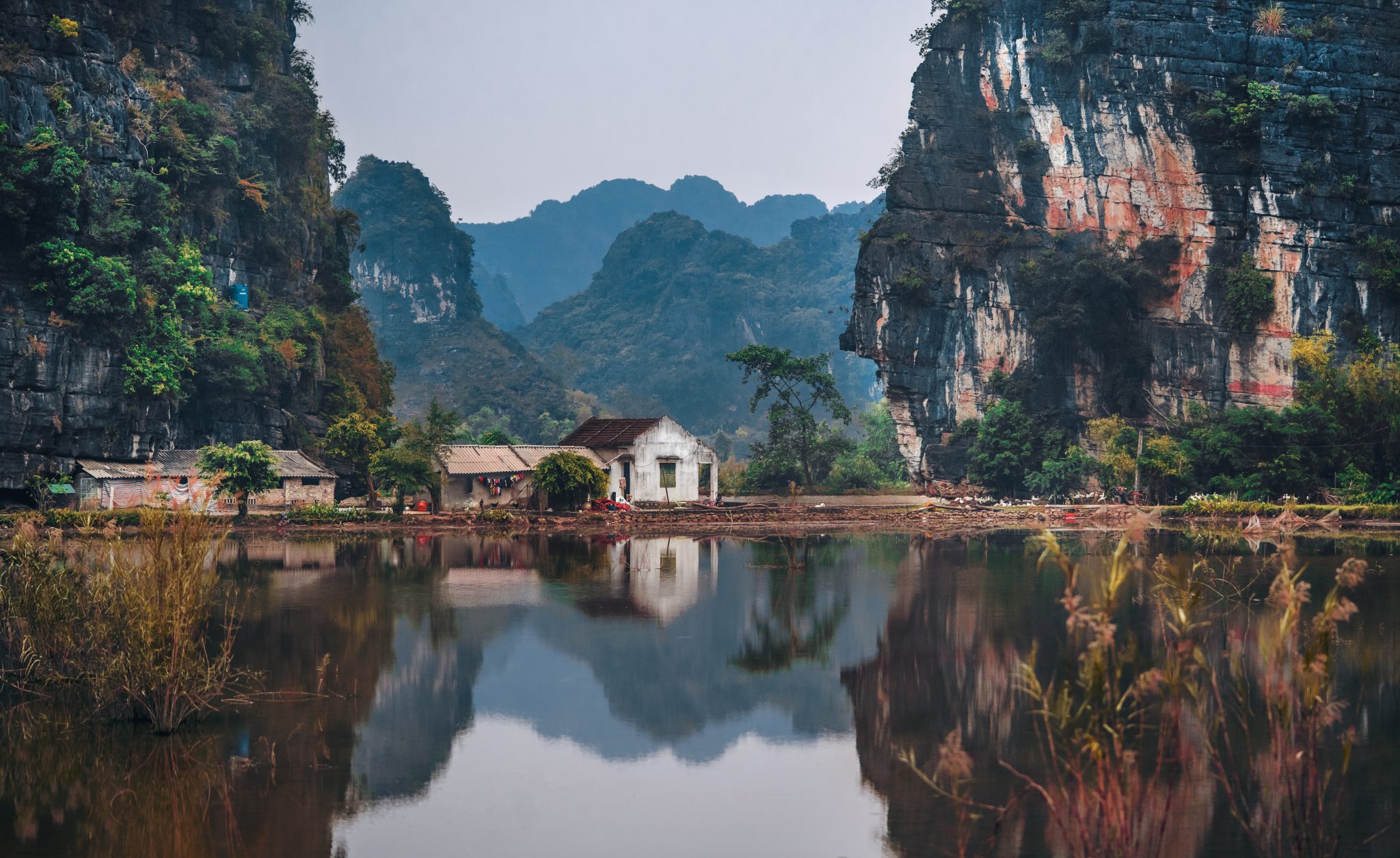